The pupils of Caherea National School love playing basketball. Maureen has done amazing work training the children and promoting basketball throughout the community.

We recently took part in the Marion Keane tournament that was held in Ballyea community hall. Our girls’ team won their three matches and have qualified for the next stages of the competition. The boys’ team won two of their three games but lost out on qualifying for the next round. Well done to all and they represented with the school superbly as always. 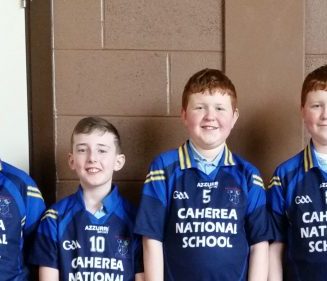 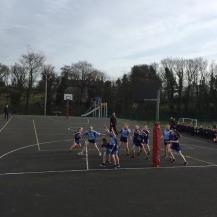